Red, White and Blue at ArtCenter

Home/Articles/Red, White and Blue at ArtCenter

Red, White and Blue at ArtCenter

ArtCenter is once again hosting its annual Car Classic, celebrating the very best in transportation design, showcasing the College’s strong ties to industry, and honoring many of its noteworthy alumni.

This year’s theme—Red, White and Blue—is inspired by the international auto racing colors of rosso corsa, white with Cunningham stripes and Bleu de France, and a carefully curated selection of historic vehicles, innovative concepts and stunning autos from Italy, America and France covering the Pasadena hillside. 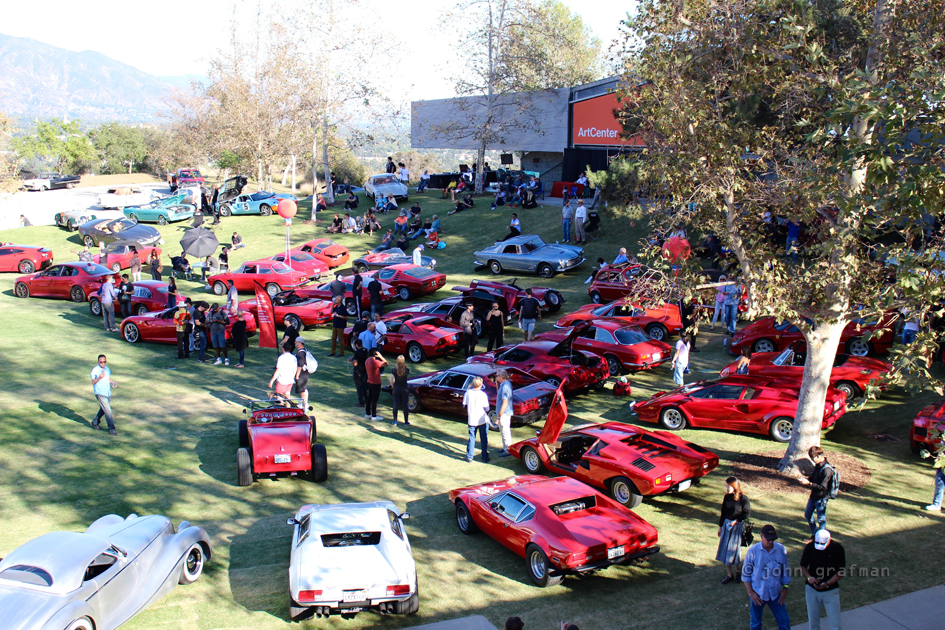 Many ArtCenter alumni of the school’s transportation design department represent the cream of the crop in the world of mobility design. This is why Car Classic is considered a reunion or “homecoming” of the automotive industry’s top designers.

The list of speakers includes Jason Castriota (Italian Design), Miguel Galluzzi (Italian Design) and Sasha Selipanov (French Design). Sasha, as you may know, was the principal designer on the new Bugatti Chiron and has designed several Ferrari concepts. Sasha plans to stay in town through Monday to spend time with students after the event. 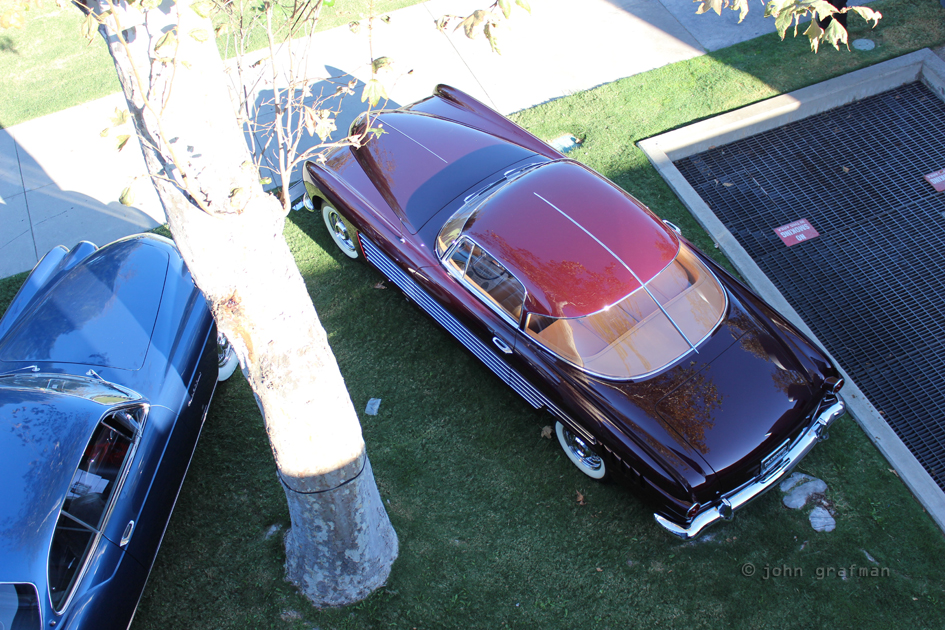 On this October Sunday, the ArtCenter Car Classic once again hosts shiny stars glimmering in the daylight. While all the cars on the field are dramatic, here’s a rundown on just a few models featured at CC2017 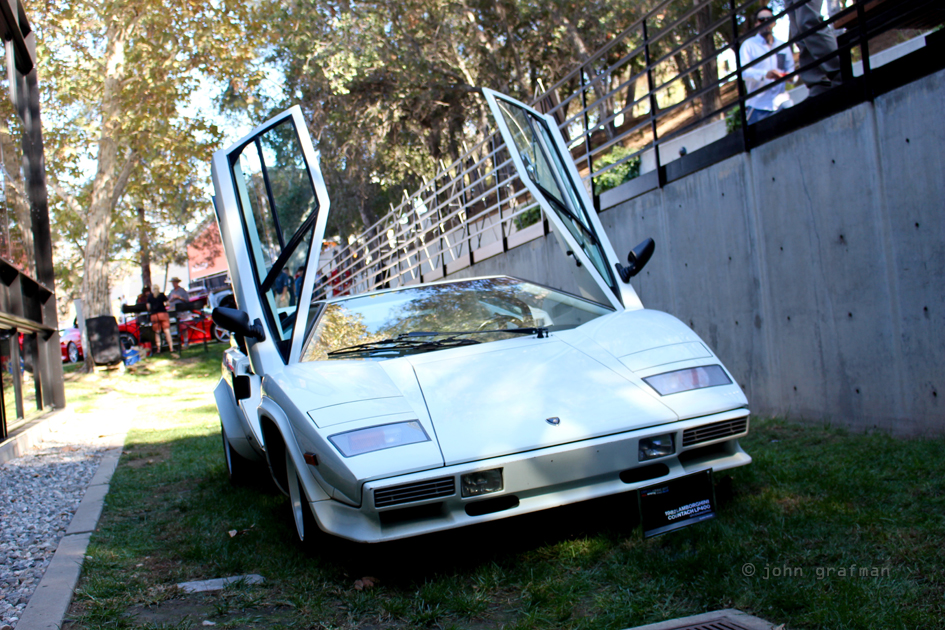 Infiniti Motors is displaying the “1933” Infiniti Prototype 9.  This concept vehicle looks like a vintage racecar and is built around a Nissan Leaf electric powertrain. This project started out as an afterhours, passion project of the employees. Love of design certainly shines through on the Prototype 9.

General Motors Heritage Center is displaying the 2009 Corvette Stingray concept vehicle alongside a 2018 Corvette Carbon 65 Grand Sport.  ArtCenter alumnus Tom Peters, one of the featured speakers at the Car Classic, designed both. 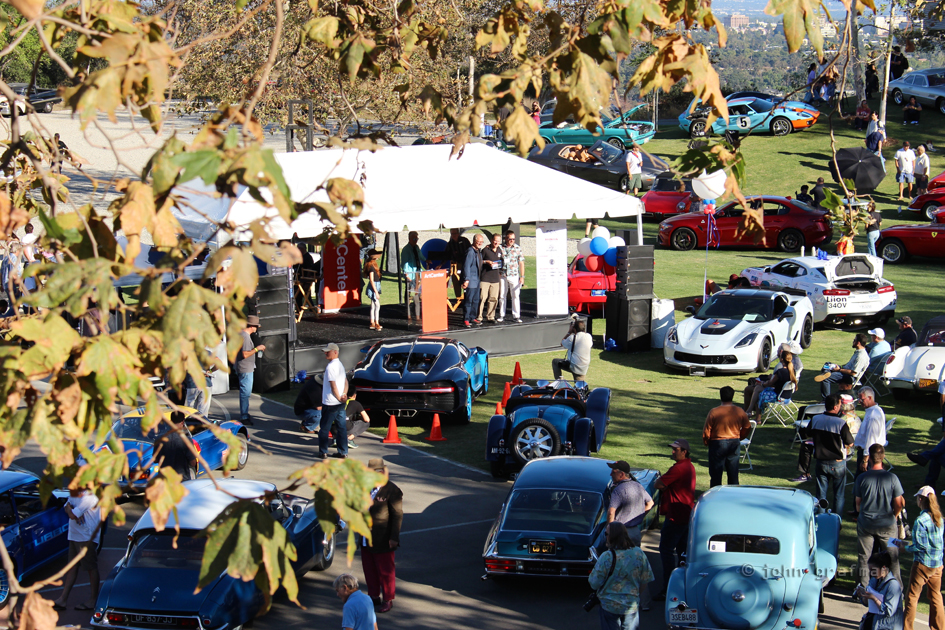 Bruce Meyer is displaying his 1960 Chevrolet Corvette/Cunningham LeMans Roadster.  It was one of the first four Corvettes to race at Le Mans. The styling looks just as dramatic today, nearly 60 years later.

Jerry Rosenstock is showing his 1965 Alfa Romeo Giulia Sprint GTA.  Designed by Bertone, this vehicle is part of a very successful racing heritage with Alfa Romeo. 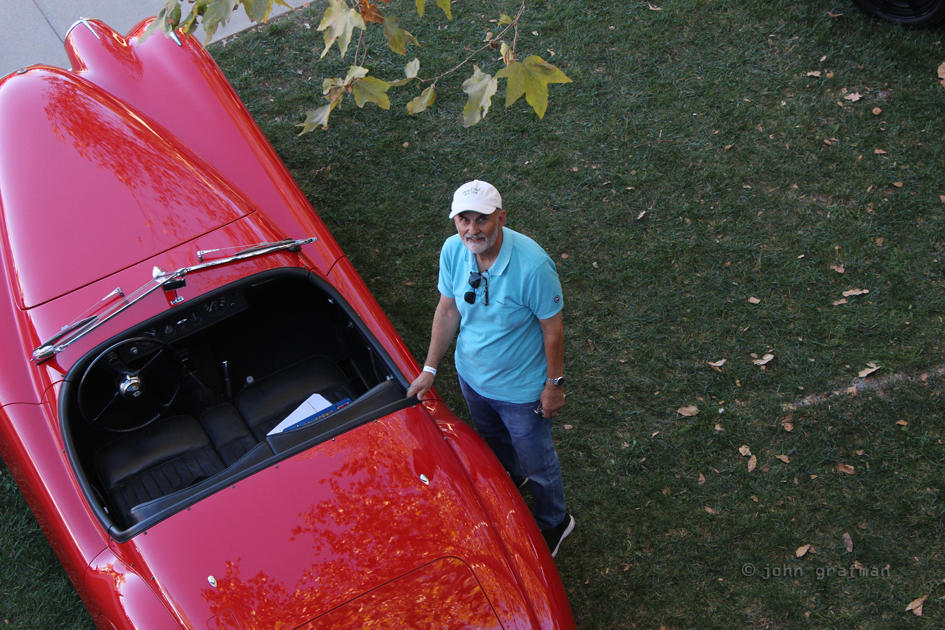 Jakob Greisen, Head of Bonhams US Motoring Department, brings on of the oldest cars on display, a 1913 Peugeot L45.  This vehicle was one of four cars raced at the 1914 French Grand Prix.

Paul Colony draws looks with a 1971 Ferrari 365 GTB/4 “Daytona.”  Designed by Pininfarina, the Daytona represented a radically different design than previous models and one was driven by Dan Gurney and Brock Yates in the inaugural Cannonball Run. 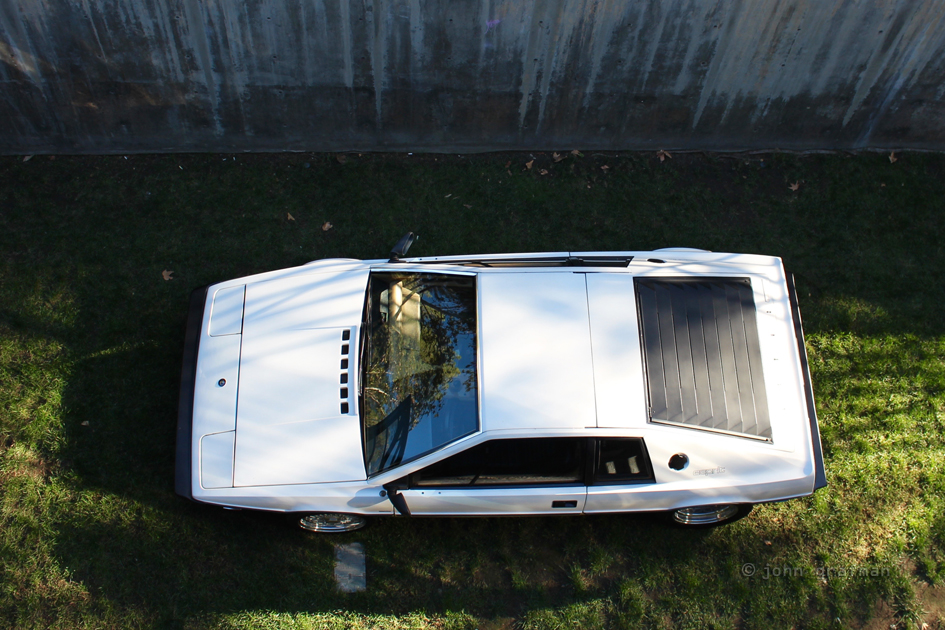 Mike Kobeissi presents a 1980 Renault R5 Turbo.  Designed by Bertone, the R5 competed in many international rallies. Fortunately, you don’t have to head to Europe to gaze upon these in the flesh, as a few roam around the area, like this worthy example gracing ArtCenter’s backyard Sculpture Garden.

Unlike many other top-notch schools, ArtCenter doesn’t have a football team, in spite of the proximity to the Rose Bowl. However, that doesn’t really matter, as this school has superstars on the green that are second to none! 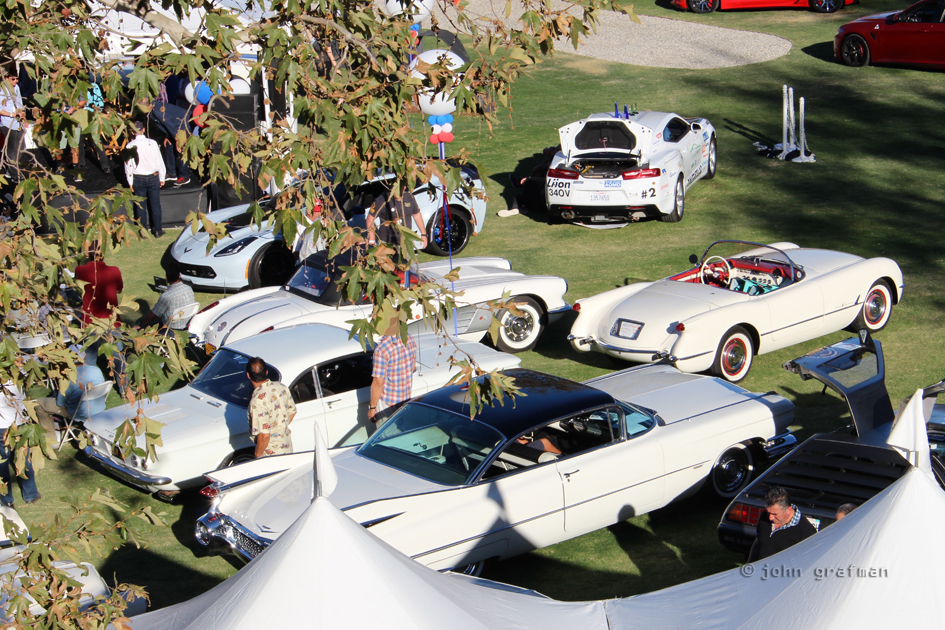