The Nordic hall of the heroes is officially open for business as Aston Martin’s latest mid-engined sportscar – Valhalla – has taken flight for the first time alongside the world’s most highly-anticipated hypercar, Aston Martin Valkyrie. 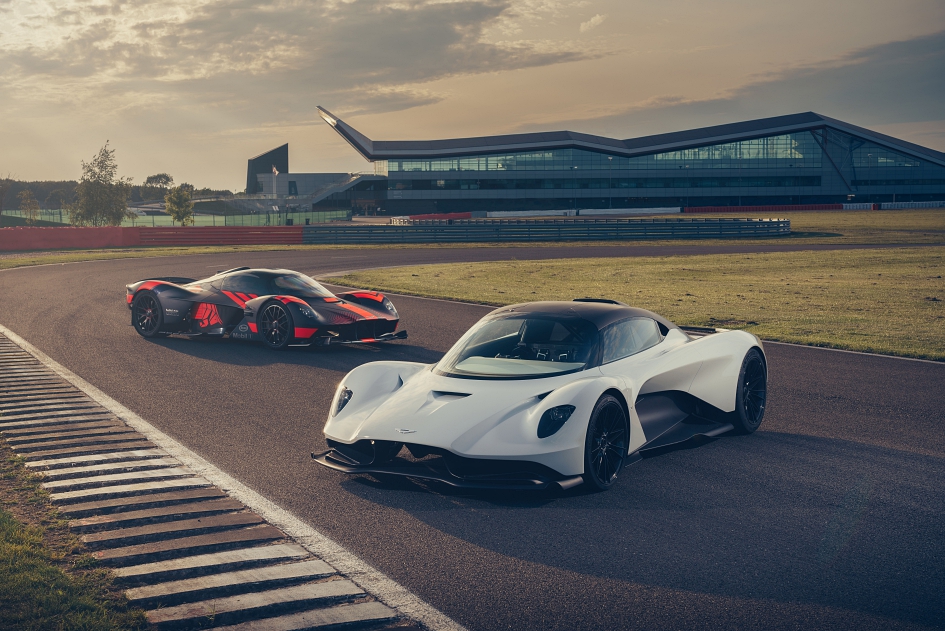 While Aston Martin Valkyrie delivered its stunning debut as part of this year’s British Grand Prix earlier this year, its closely related Valhalla sibling has until now been solely shown in static guise after wowing the crowds upon its unveiling at this year’s Geneva Motor Show. Today’s ‘dynamic concept’ car signals the next step on the journey towards delivering the first of these exceptional hypercars. 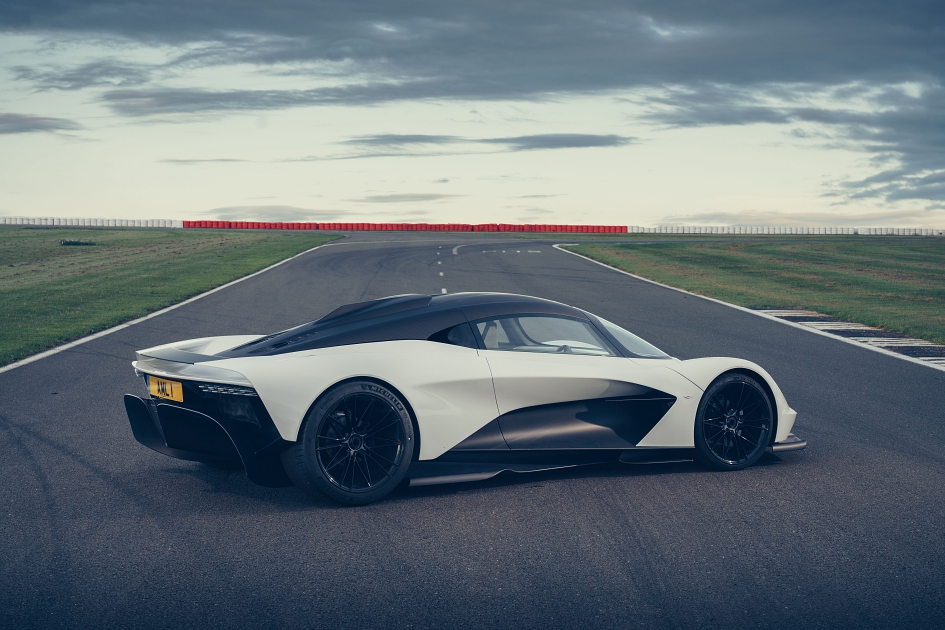 Strictly limited to 500 coupes worldwide, the programme remains oversubscribed as Aston Martin continues to handpick the final lucky customers who will have the opportunity to own this extraordinary machine. 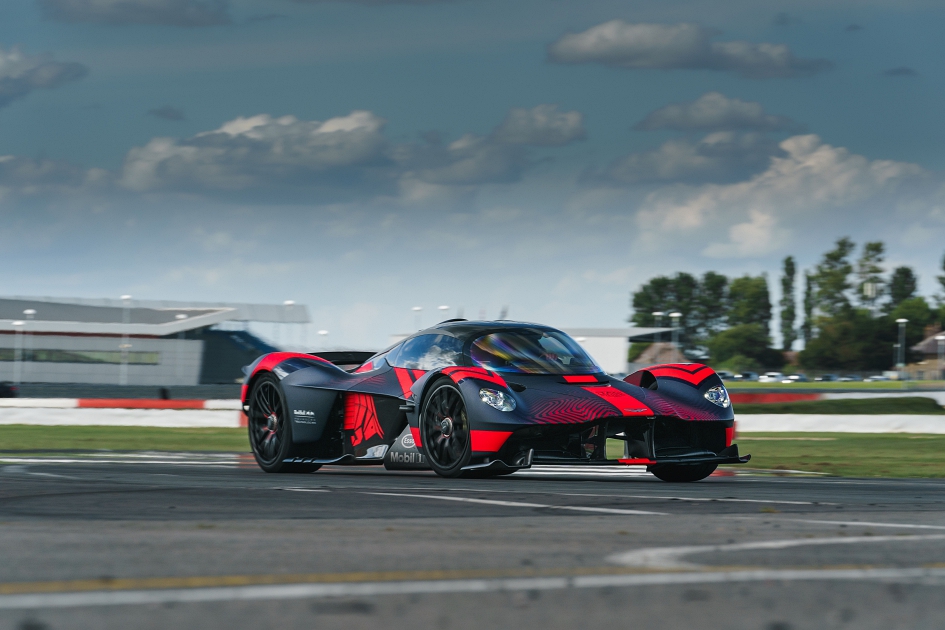 In contrast, the sold-out Aston Martin Valkyrie’s testing programme continues apace with the first customer delivery scheduled for later this year, when the model will claim its unrivalled position at the top of the automotive arena.

Aston Martin Lagonda is a luxury automotive group focused on the creation of exclusive cars and SUVs.  The iconic Aston Martin brand fuses the latest technology, exceptional hand craftsmanship and timeless design to produce models including the Vantage, DB11, Rapide AMR and DBS Superleggera.  The Lagonda brand will relaunch in 2021 as the world’s first luxury electric vehicle company. Based in Gaydon, England, Aston Martin Lagonda designs, creates and exports cars which are sold in 53 countries around the world. 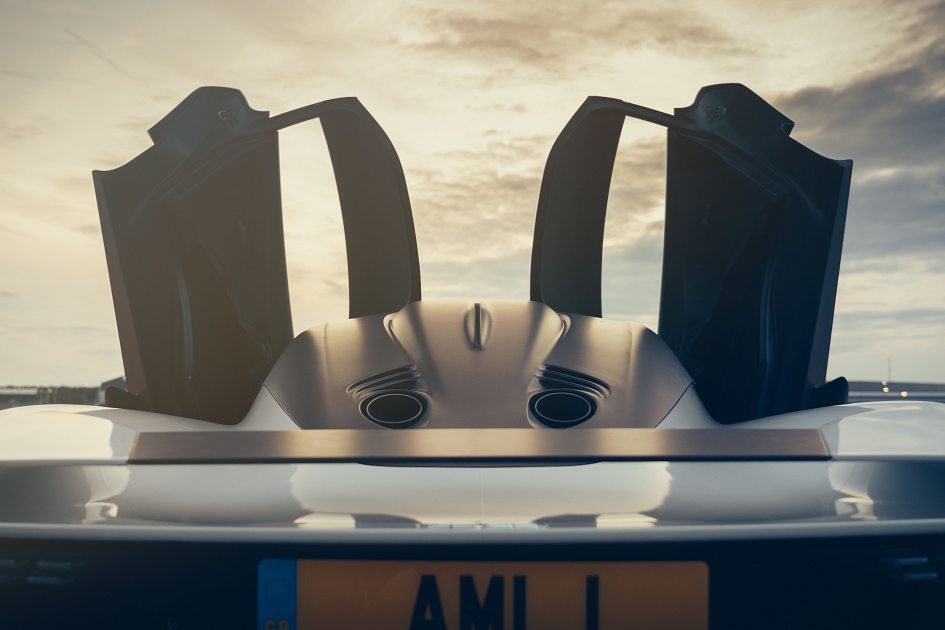 Lagonda was founded in 1899 and Aston Martin in 1913. The two brands came together in 1947 when both were purchased by the late Sir David Brown. Under the leadership of Dr Andy Palmer and a new management team, the Group launched its Second Century Plan in 2015 to deliver sustainable long-term growth. The plan is underpinned by the introduction of seven new models including the DB11, new Vantage, DBS Superleggera and an SUV, as well as the development of a new manufacturing centre in St Athan, Wales.

Find out more at Aston Martin