Inspiration is all around us. In the world of auto design, sticking your head in the sand like an ostrich won’t score you any Brownie points. Awareness of the next, upcoming trend is vital for creating successful products. That’s reason enough for anyone serious in anything related to design to attend the Luxury Technology Shows. In addition, for those on the West Coast, it’s just one more good reason to check out the Petersen Automotive Museum.

Now it might seem odd that in a building housing multi-million dollar cars that a couple of golf carts steal the limelight, but that’s what the carts from Garia do. In particular, the white Mercedes-Benz branded model is striking. 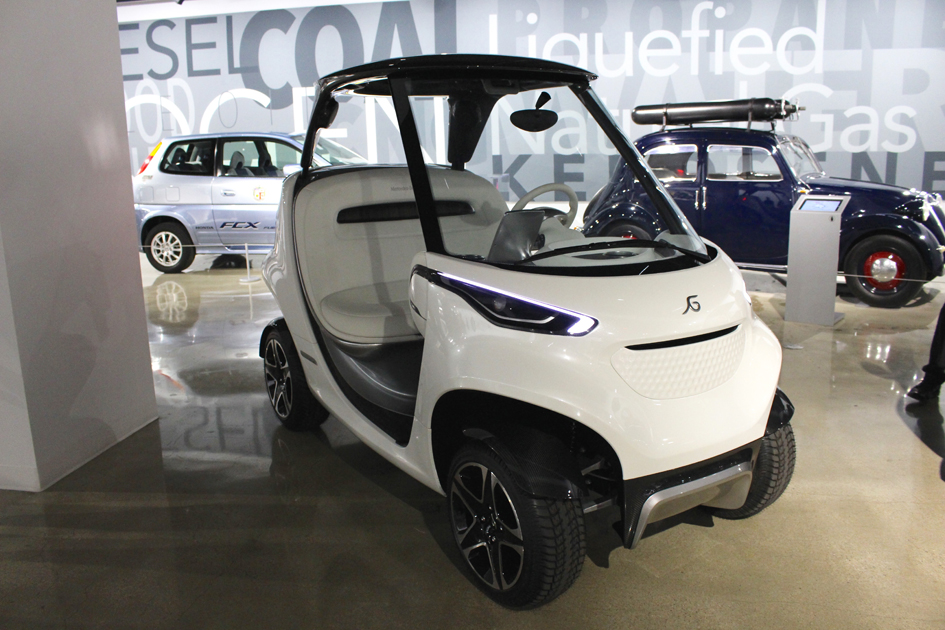 The exterior is clean, and has a very organic feel to it. The fit and quality finishes are representative of the three-pointed star. The headlights alone set this far beyond the competition. The interior is also equally suited, albeit very simple when it comes to features.

This design succeeds where so many golf carts fails. Rather than downsizing a car, those involved with the development carried forward proper styling fundamentals that are geared for a cart. The tackiness of a forced-fit grill or treatment is pleasingly absent. A brave, but tasteful outcome is what Garia arrived at. One very Mercedes-Benz like aspect remains intact, that that would be the price. 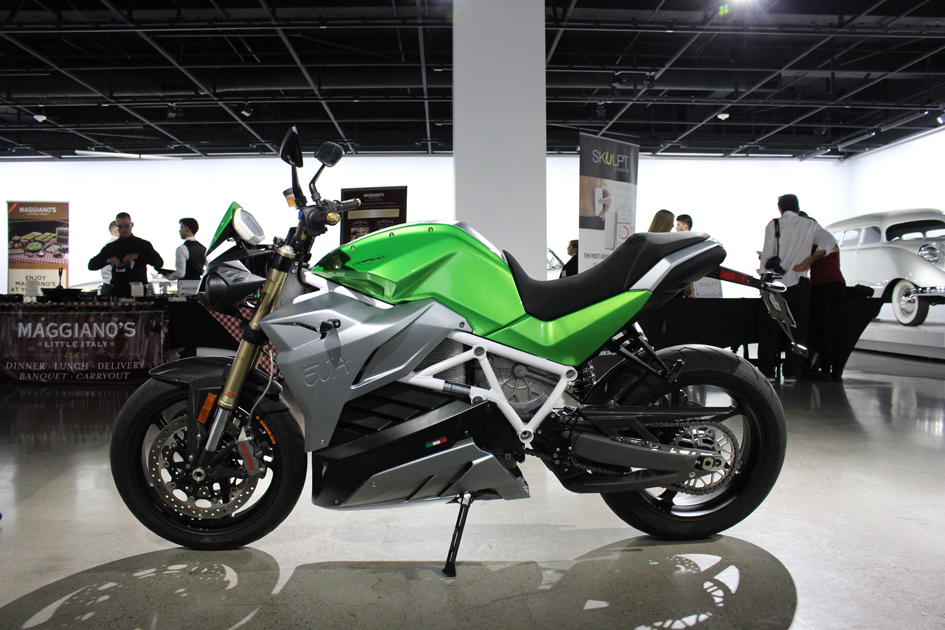 On the other end of the spectrum are the brazenly outlandish electric motorcycles from Energica Motor Company. These are full-bore (can we use that term with EVs anymore) competition motorcycles. And, unlike the carts, the pair on display just looks and screams performance. Undoubtedly, one could argue the crisp folds on the surface give this dynamic duo a very Lamborghini-line feel. Yet, this works on these as well as the products from the Italian supercar company.

A little slower, and a lot less expensive are the electric powered bicycles. Propella Bikes offers a variety that express their mission, and it’s done with a minimum of fuss. All of the parts look as if they are made for the bike, and don’t have the tacked-on appearance of some EV bikes. Perhaps this should be a no-brainer for any in this industry, yet it isn’t. 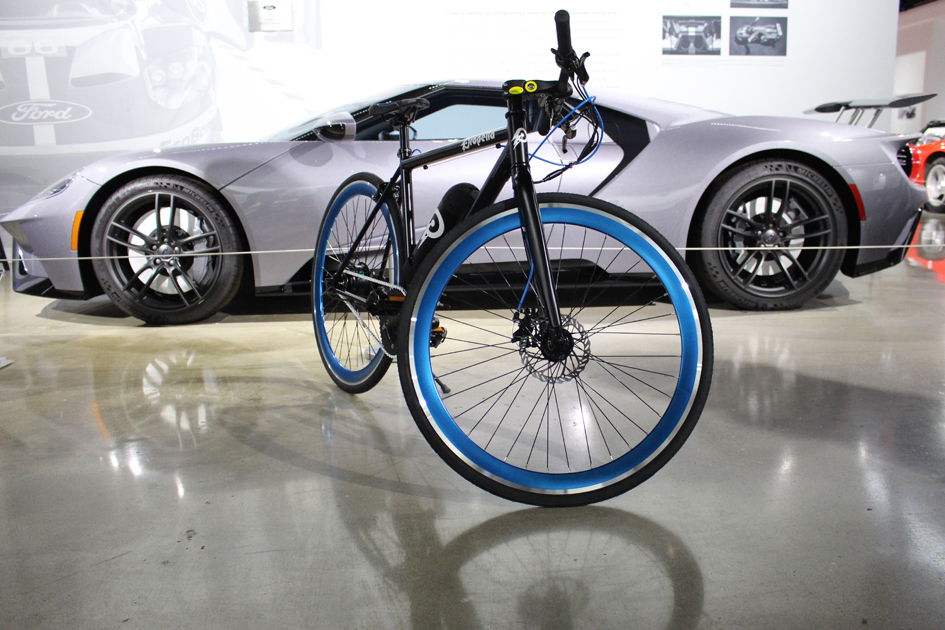 Perhaps, a motorcycle or a bike is still just too much. As long as self-incineration isn’t an issue, hoverboards are still worth a look. IO Hawk is showcasing the latest with a few test pilots on hand to entice guests at the show. The built-in headlamps provide a unique look and maybe a measure of safety for those in less than optimal conditions.

The common denominator with all of these is the same, electric is here to stay! Sure, we all love a fuel-filled muscle car now and then, but the future will be plug-in. 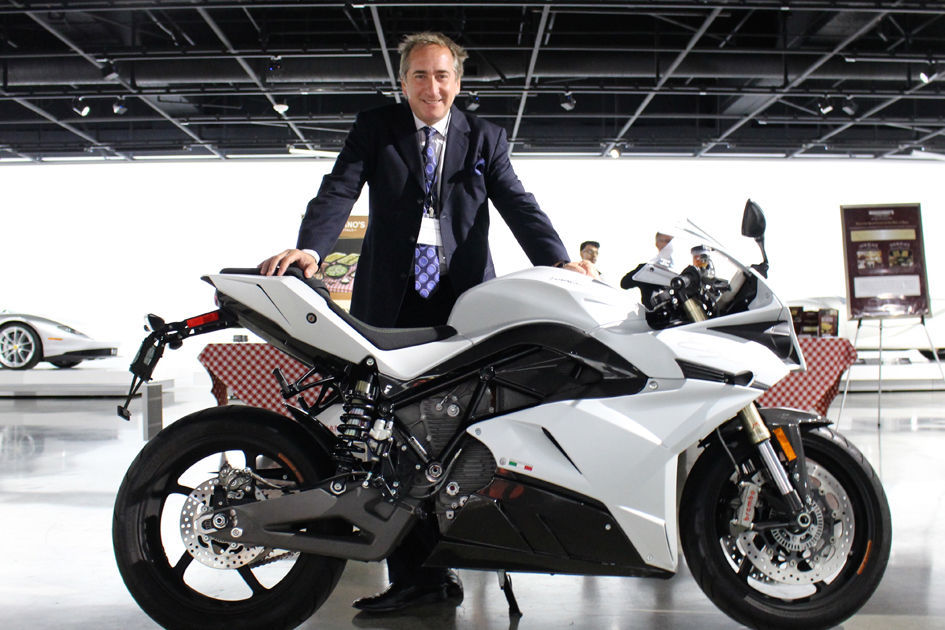 We would be remiss to not mention the other products on hand, which aren’t for transportation. The Luxury Technology Show also has some handsome items like the automated drink maker (think alcohol mixed drinks), to the wonderful selection of smokes from Lone Wolf Cigar Company.

Bradford Rand, President of the Luxury Technology Show, consistently brings together a wide variety of new products that express the desires of those with discretionary income to play a little. Equally important to those in the design industry, the shows does something extra, it sparks the imagination!

find out more at – 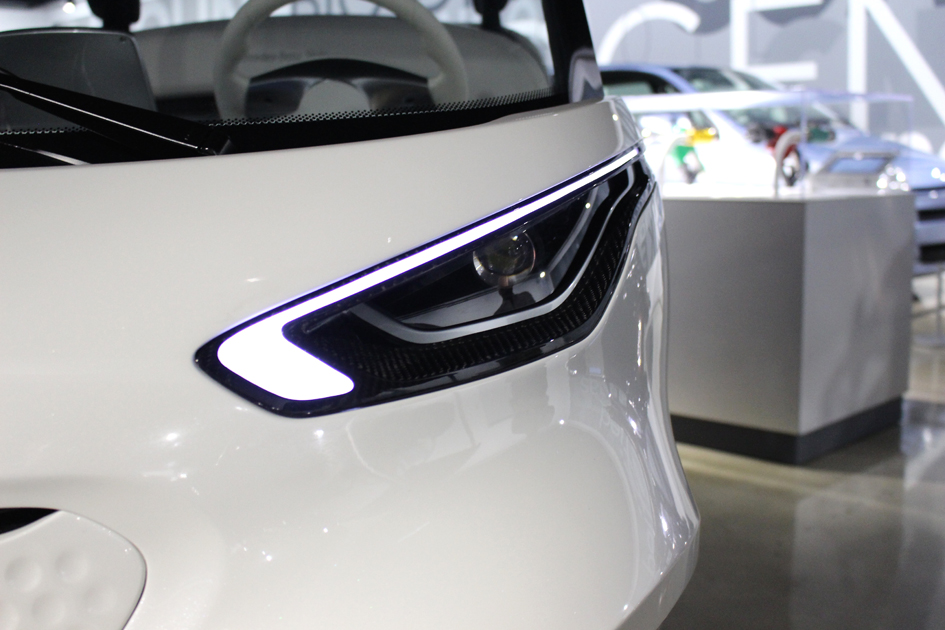