Home/News, Uncategorized/Lamborghini 400 GT 2+2 and The Beatles – Let It Be

The Lamborghini that witnessed The Beatles’ last-ever gig

Sant’Agata Bolognese, 5 October 2022 – Lamborghini embarked on a very special London tour in a Lamborghini 400 GT 2+2 from Abbey Road Studios to Savile Row, and many of the famous streets in between. It was a journey that helped define the world’s most successful and influential band, The Beatles, to whom Lamborghini plays tribute on the day of the 60th anniversary of their debut single “Love Me Do”, released on October 5, 1962. The Beatles recorded virtually their entire output at Abbey Road, including “Love Me Do”, and when they performed live for the very last time on the roof of their Savile Row Apple Corps headquarters on January 30, 1969, a Lamborghini 400 GT 2+2, Rosso Alfa (red) with Nero (black) interior, was parked on the street below. The car is visible in director Peter Jackson’s recent award-winning Beatles documentary, Get Back. 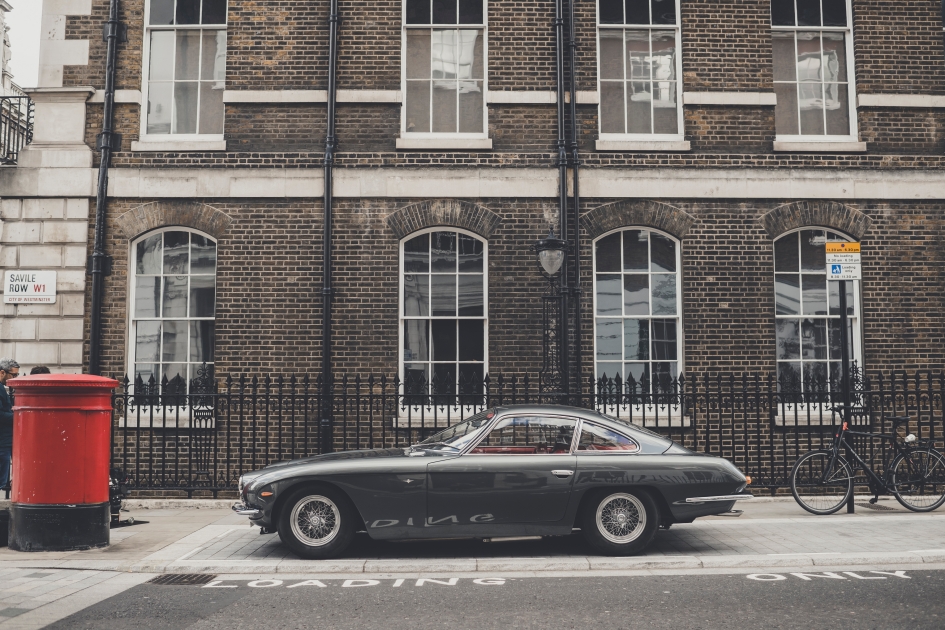 All four members of the band were car enthusiasts, but Sir Paul McCartney was particularly seduced by the allure of the Lamborghini 400 GT 2+2. Numerous sources suggest that around the time The Beatles were recording their “White Album” in 1968, including the immortal “Let It Be”, with which they ended their career, McCartney owned one, despite the lack of official documentation to prove it. 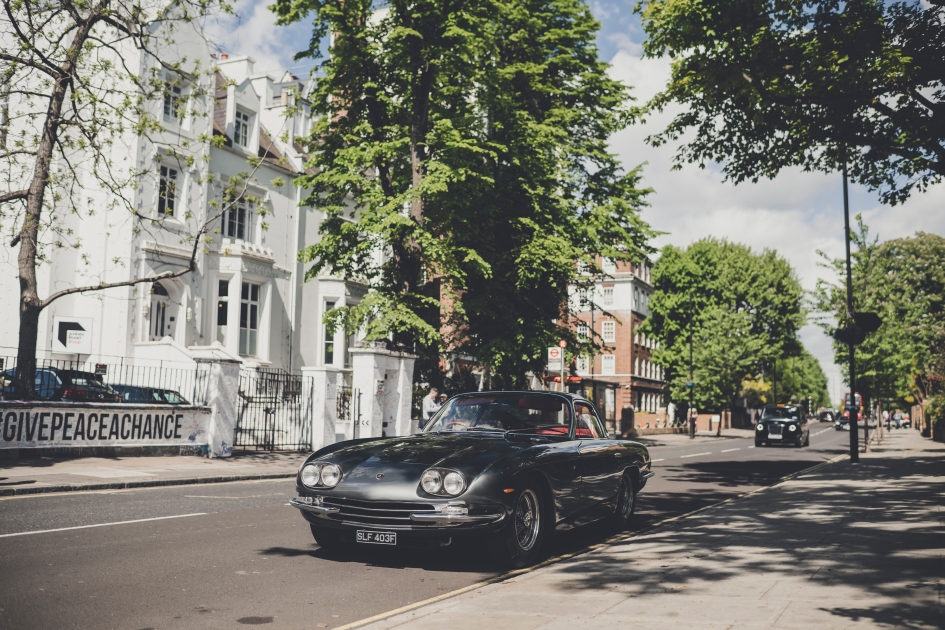 The Lamborghini 400 GT 2+2 was launched in 1966, a mere three years after the founding of Automobili Lamborghini. Despite the company’s early days, the 400 GT 2+2 was already credited as one of the best grand tourers available on the market. It was the perfect expression of Ferruccio Lamborghini’s original concept of creating the fastest, most comfortable and beautiful GT, and its 2+2 configuration also made it quite practical. It was designed by Carrozzeria Touring, then one of the leading firms in terms of style and high quality craftsmanship, and equipped with a 4-liter DOHC V-12 engine, the architecture of which is still today a trademark of Automobili Lamborghini. 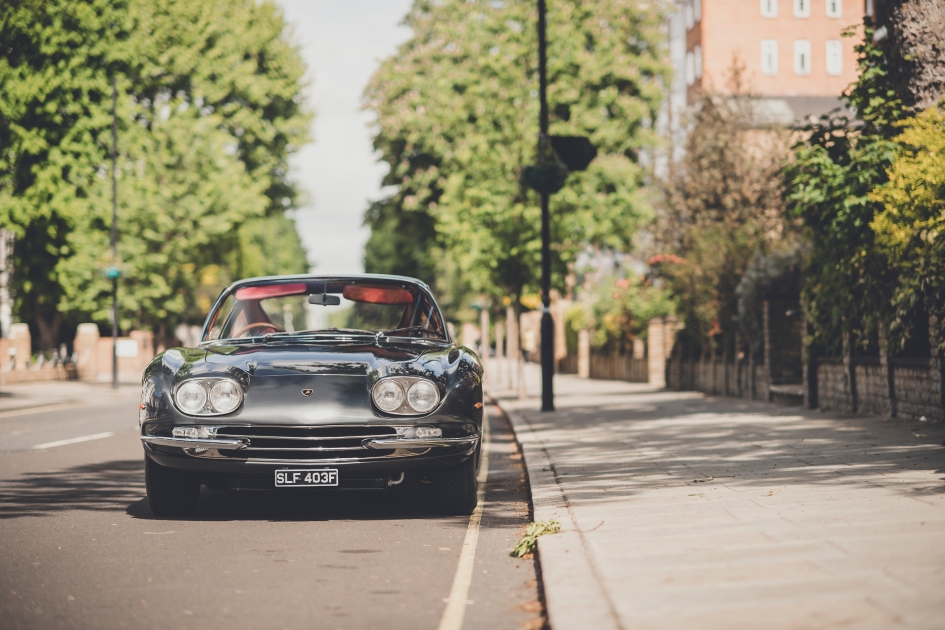 In this latest Lamborghini video, Dylan Jones OBE, English journalist, author, and broadcaster who has interviewed Sir Paul McCartney on many occasions, retraces this fascinating journey, taking us back to the Sixties to explore London’s influence on the songwriter and the era he and the other band members shaped so profoundly. 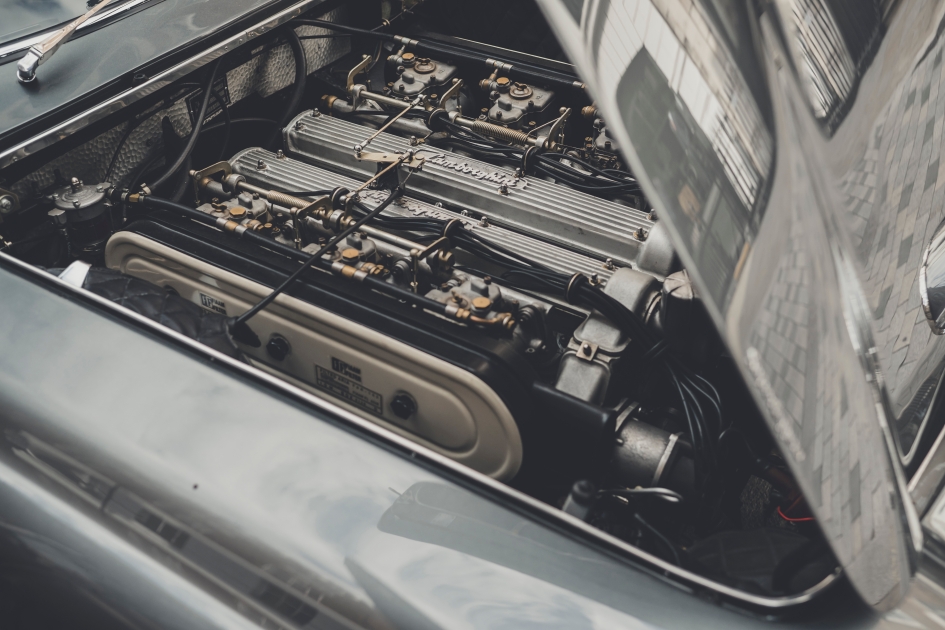 “London was where McCartney drew his inspiration from, London the city that informed his writing, his creative processes and his boundless curiosity,” Jones says. “If he had previously seen himself as rather a traditionalist, the fast-moving changes occurring in London’s underground culture encouraged him to explore his creativity, still working with John Lennon to create a series of musical masterpieces that remain unsurpassed.”