At the Casual Concours at Modernism Week, the golf course is strewn with wonderful steel works of automotive vision and daring. Bold fins jut from the tails that announced in no uncertain terms that this was the jet age. Then, on May 25, 1961, John F. Kennedy moved the goal post vertically. The space race was on. But, where was High Strength Steel back then when we needed it?

The thrilling adventure to the heavens could be shared by everyday American with Detroit steel. Back then, the steel finned and gleaming chromed grilles defined our idealism and possibilities as a country. This culminated with the Apollo 11 moon landing on July 20, 1969. In just a few more years the Apollo missions concluded, and so did much of the styling that related to that time of advanced technological achievements taking us off of terra firma.

Fins on cars went the way of the dinosaurs

Fins on cars went the way of the dinosaurs. But, what happened to steel? Could a material associated with cars from a half-century ago still have a place in today’s world? The birth of steel came about two thousand years ago, and progressed slowly, well, up until the last few decades.

The developments on high-strength steel have been ongoing. Advancements have been keeping it more than just a little relevant in both body and structure. And, the cradle-to-grave-to-cradle lifespan shows that steel is still a preferred choice. This is especially true when factoring in recyclability and cost. Now, a lot of attention is given to aluminum and plastic-based parts, like those of carbon fiber. And, those have their place, especially in low-volume, higher-priced products. But, when it comes to mass-production cars, high-strength steel is hard to beat.

From the perspective of design, not just engineering, steel still has much to offer. It’s just one more tried and truer arrow in a designer’s and an engineer’s quiver.

Steel still has much to offer

Don’t take our word for it. Two auto industry insiders offer their thoughts on how High Strength Steel influences design and engineering to form a better product.

Jody Hall, Vice President of the Automotive Market, for the American Iron and Steel Institute (AISI), provides more insight on what we can expect down the road.

AutoDesignO: What are some of the benefits of using steel as opposed to other materials when you’re doing design work? 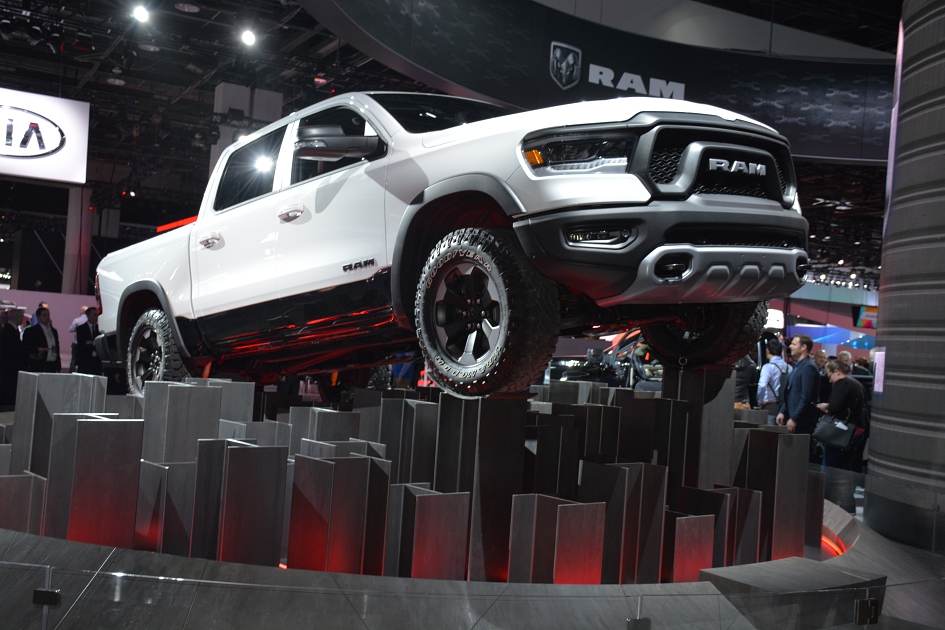 Jody Hall: Well, steel is a great structural material for the automobile. Some of the main advantages, I like to summarize as performance, value, and sustainability. Performance being, because of its really high strength and stiffness, it’s a great material for the structure of the vehicle for things like safety, good rigidity, and the driving feel of the vehicle, as well as noise and vibration. So that’s performance.

For value, it’s the most cost-effective structural material, and it’s one of the lowest-cost material to make a vehicle out of.

And then sustainability because it has the lowest carbon footprint compared to other materials that you might use, like aluminum or carbon fiber or magnesium.

AutoDesignO: And when it comes to formability, when a designer is trying to maximize styling, what benefits does steel offer?

High Strength Steel is one of the most formable materials

Jody Hall:  Steel is one of the most formable materials as well when you’re getting styling. In fact, we’ve worked with automotive auto makers for several years in coming up with new grades of steel to get the higher and higher strength. But, also to make sure we don’t lose too much formability, so that we can add features for styling. Or, even just in general for structural component, you want to have a lot of geometry because that will also help with the performance.

When you stamp it into a component, auto makers are already set up to stamp steel. They’ve been using it for a number of decades because it’s a very high-performing cost-effective material. When they think about replacing it with aluminum stampings because aluminum is lower density, and they could maybe get a little more mass reduction, aluminum is not as formable as steel. So, they have to have bigger sections of aluminum and not as much geometry.

So, steel has a big advantage there with both strength and the formability that it has. 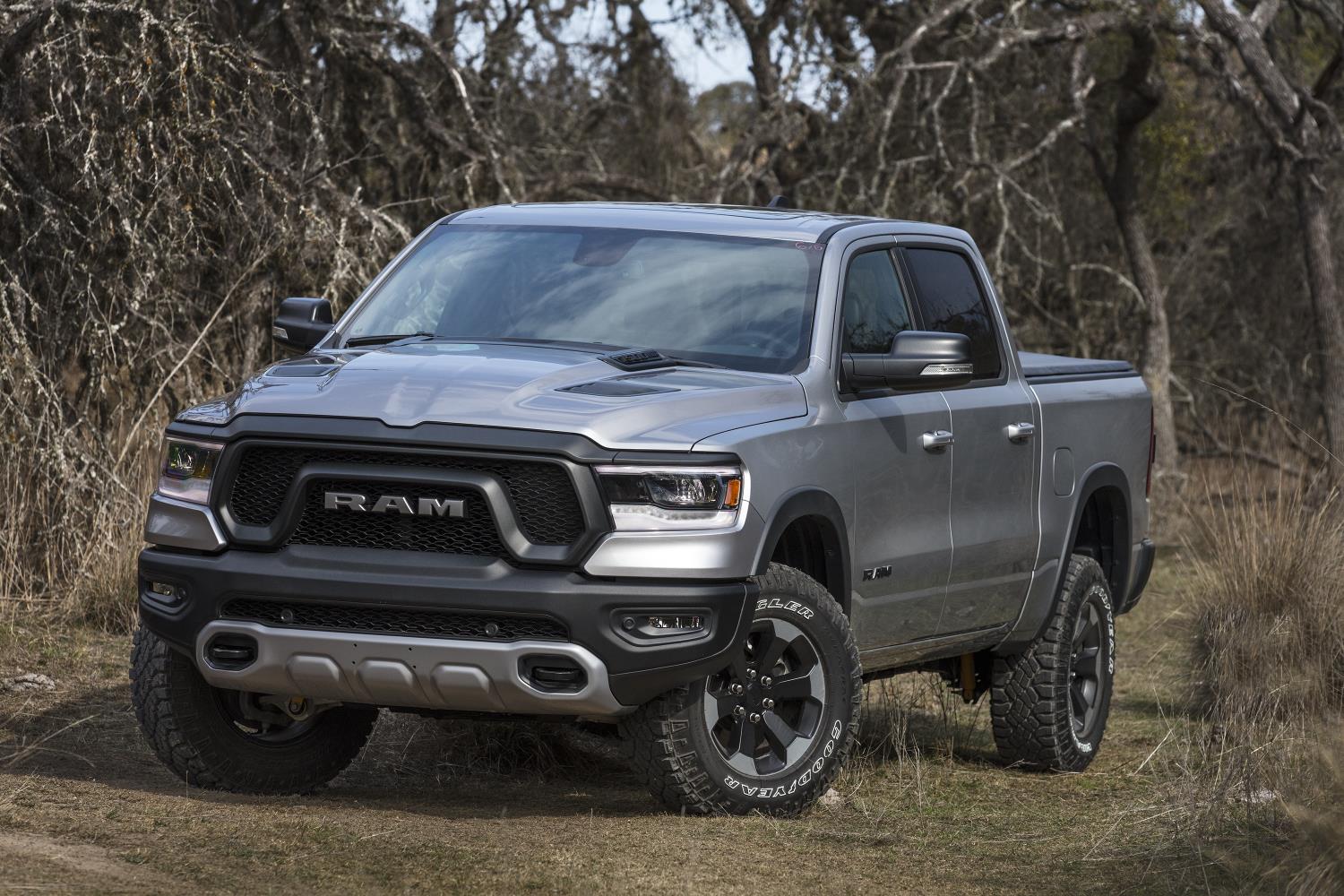 Stamping is just one method of forming a steel part

AutoDesignO: Stamping is just one method of forming a steel part. But, what about the latest technology, like what we see at Divergent 3D?

Jody Hall:  Anything you can make into a powder form, plastics and metals and things, you can 3-D print. The same is true with steel. You can get steel in a powder form and do 3-D printing and make components just like any other material.

AutoDesignO: Can you maybe give us a little hint at what the steel industry is working on that’s beneficial for designers?

Jody Hall: We’ve recently commercially introduced this third generation of advanced high-strength steels last year, and we continue to develop grades of steel that are exceptionally strong and have really good formability. Those are what auto makers are telling us that they want for their vehicles to get the best performance at the lightest weight.

Eric Noble, Founder and President of The CARLAB and esteemed ArtCenter Transportation Instructor, shares his perspective on the value of High Strength Steel.

Much has been made of the light-weighting trend in passenger vehicles.  While real, net mass reductions have been very tough for automakers to realize in the face of ratcheting safety standards and ADAS features, pressure to keep the weight of cars and trucks down has never been greater.  Today’s vehicles are on diets just to keep the morning number on the scale from going up.

Mass reductions have been very tough for automakers

A universal approach to fighting vehicle mass is to use lighter materials wherever possible, something Ford has done perhaps most famously with the current generation of aluminum-bodied F-series trucks.  While other mainstream automakers haven’t committed entire body systems to the stuff of beer cans, a long list of future models from Big 3, J3 and others will use it for “closures”, “swing panels” and “apertures”, all of which are euphemisms for things with hinges: hoods, doors and decklids.

The reason is more uniform than their naming conventions. These panels aren’t structural, they mostly just hold up the paint – the crash and torsional performance of the overall structure is not dependent on them.  Nor is it affected by parts like fascias, grilles and radiator supports, which are increasingly made of composites.  Five-star crash performance and bank vault structural performance in mainstream vehicles, however, still depends on steel. 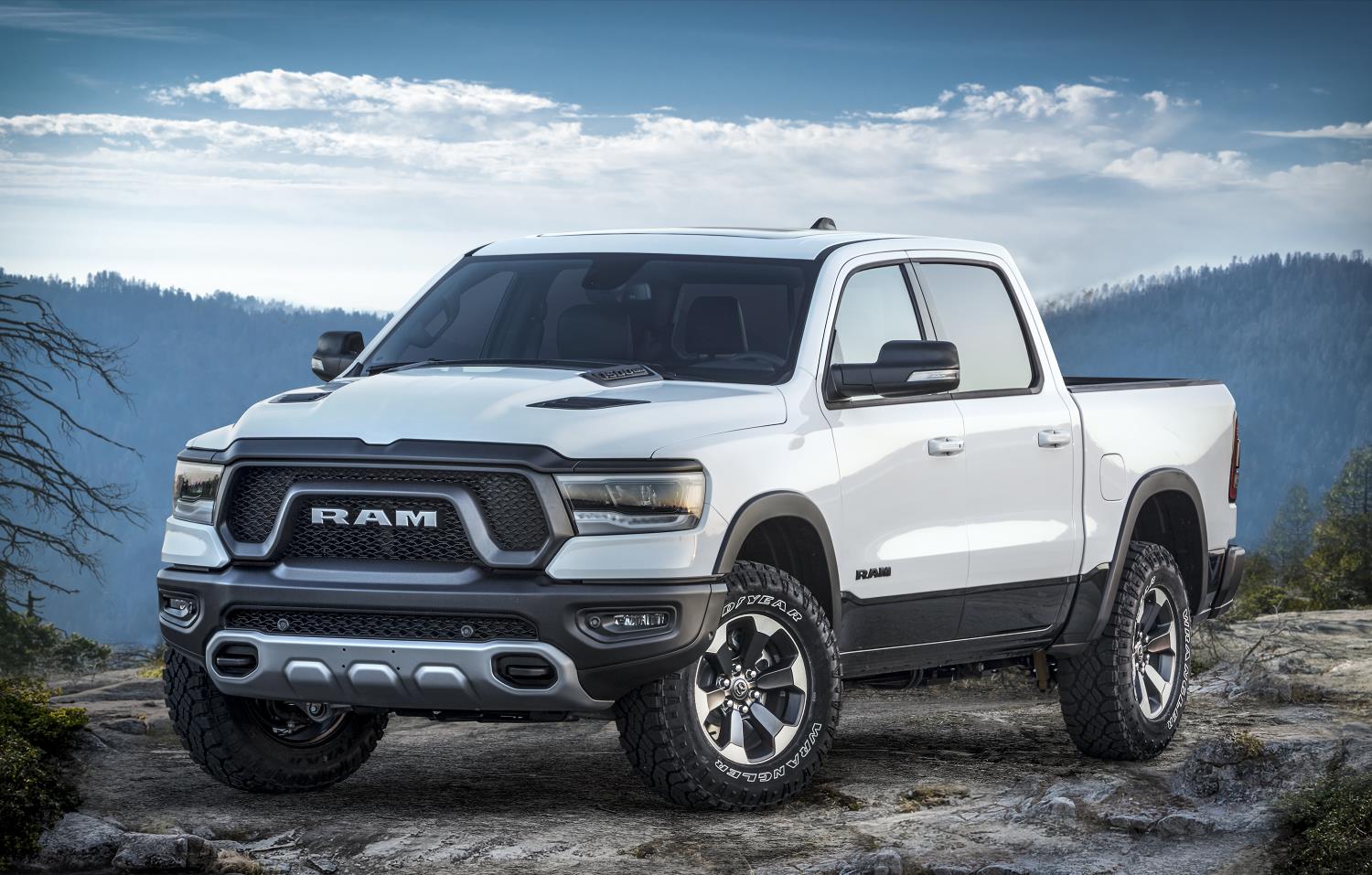 In fact, as other parts of the vehicle body switch to plastics and non-ferrous metals, more and more of the underlying structure is made of high strength steels (HSS).  These alloys are far superior to so-called mild steel, which was traditionally used throughout much of your father’s Oldsmobile, or Camry for that matter, from the bumpers and fenders to the hood, doors and frame.

High strength steel is different in several ways, but the key is its strength, which is far higher than its “milder’ forebears.  This strength is of tremendous advantage for critical areas absorbing test barrier impacts and resisting the body-twisting forces generated by modern tires.  High strength steel also aids weight savings by requiring less material to achieve the stiffness of any mild steel it replaces, as well as by creating a solid underpinning for other, more flexible materials like plastic and aluminum to mount to.

A perfect example is the 2019 Ram 1500 pickup, which has an underlying frame made almost entirely (98%) of HSS.  While this move to the high-tensile stuff wasn’t cheap, it has stiffened the frame [by design] while shedding 100 pounds from the structure. The new ladder is so stiff that overall torsional stiffness increases dramatically along with payload and towing ratings.  This intense use of HSS allowed the engineers at FCA to move other, non-critical, components like the tailgate and air dam to aluminum and composites.  It’s all part of modern carmakers’ move to mixed materials, where an ever-increasing amount of HSS carries the key loads even as the materials list for the rest of the vehicle grows.

As they say in the horse racing world, “horses for courses.”

What’s the Steel Market Development Institute all about?
Eric Noble explores what it takes to make Cars of Character
What can The CARLAB, Inc do for you?