Today, Audi of America announces a limited offering of 50 special units of the 2022 Audi TT RS Heritage Edition that combines the power of the emotive Audi five-cylinder engine heritage along with the storied paint colors that once adorned the Audi Ur-quattro. While still available outside of the U.S., the 2022 Audi TT RS Heritage Edition signals the appropriate farewell to the remarkable high-performance coupe following the 2022 model year. The TT and TTS models will continue to be available in international markets and in the U.S. market. 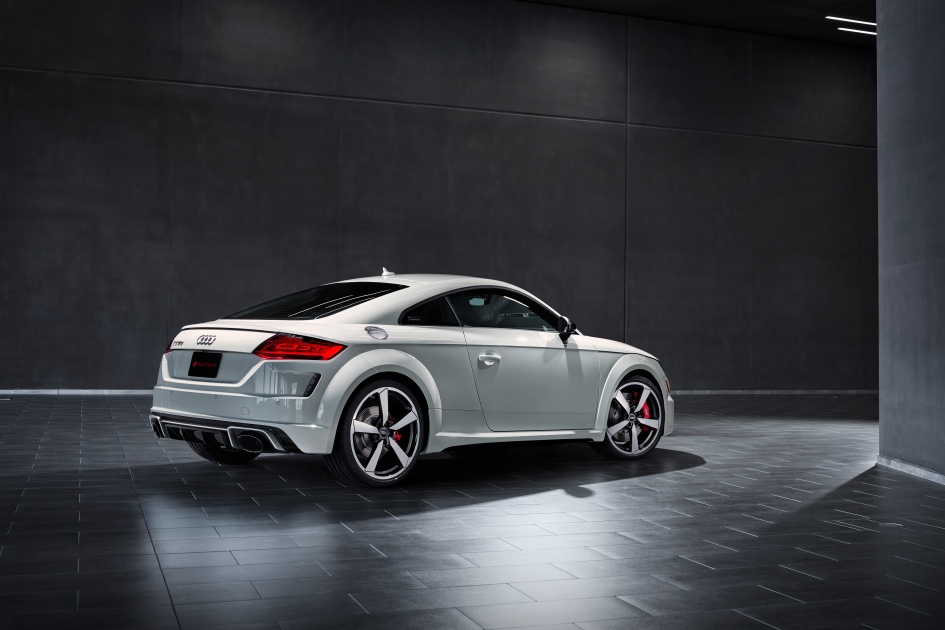 For the 2022 model year, a limited number of just 50 highly collectible TT RS models will be available with the Heritage Edition nomenclature that blends five different exterior paints of the past that celebrate the heritage of the Audi Ur-quattro. The legendary Ur-quattro was powered by the storied Audi five-cylinder engine of its time with the modern version supporting the high performance Audi TT RS today. The limited TT RS Heritage Edition is available in five different color combinations, listed below in the five-cylinder firing order, and is limited to only 10 units of each. 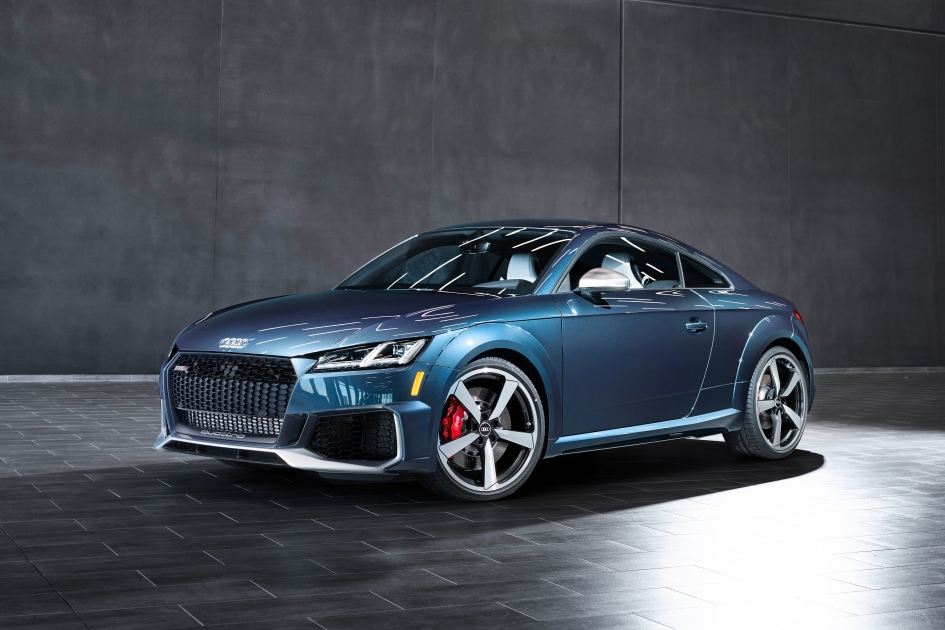 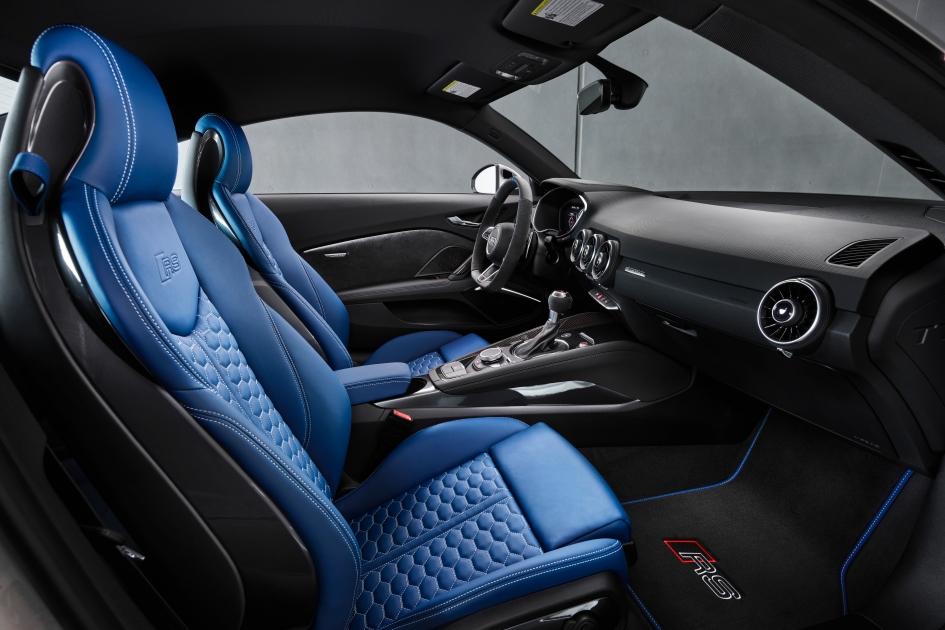 The interior leather and contrast stitching combinations are leveraged from the current Audi exclusive portfolio of upholstery selections, and include several first-time color combinations for the U.S. market. To further underline the exclusivity of the limited edition model, the TT RS Heritage Edition exhibits an understated, yet distinctive etch of “HERITAGE EDITION” script followed by the firing order of the five-cylinder engine “1-2-4-5-3”, underlined by a “quattro” script in the rear quarter glass on the right side of each car.