The twelve years Marek has been at Aston Martin have been one of the most prolific periods of new model introductions for the British marque. These have included the , Aston Martin’s latest GT offering, the recently launched Vanquish S and Aston Martin’s track-only Aston Martin Vulcan.

Marek has also been heavily involved with some of the world’s most iconic cars throughout his accomplished design career. These have included the Rolls-Royce Phantom, the Lincoln MKX and Navicross Concept Cars and the Range Rover Mk lll. 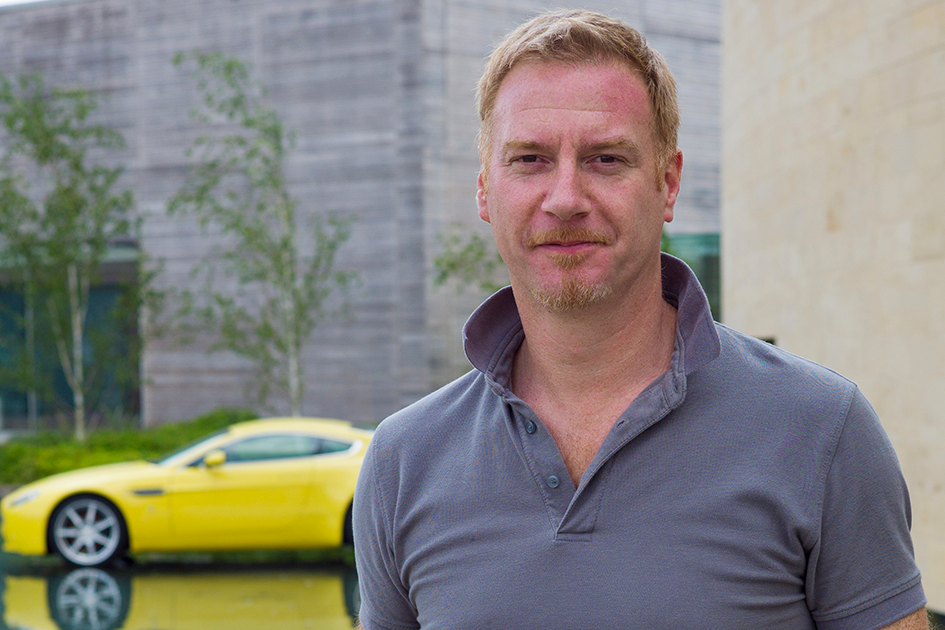 Marek was born in Sheffield, England, in 1966. He graduated from Teesside University in Middlesbrough with a First Class Honours Degree in Industrial Design and continued his studies in Vehicle Design at the Royal College of Art in London. His experience has made him a regular judge at design awards and lecturer at conferences. In 2008, Marek was invited to take up the position of visiting Professor at the RCA, allowing him the opportunity to give new students an insight into modern automotive design and in 2011, Teesside University bestowed Marek with an honorary Doctorate. 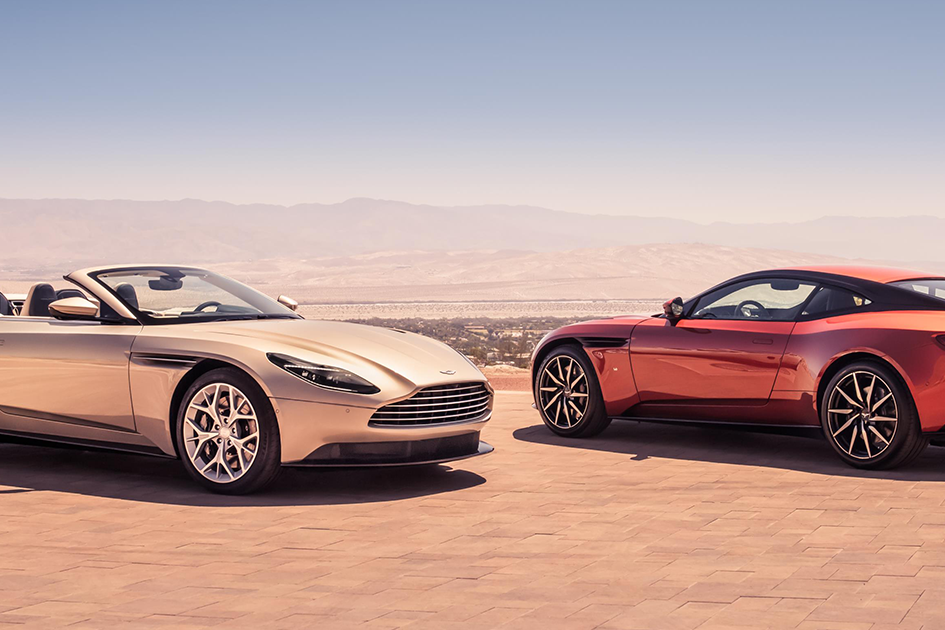 After beginning his design career with Rover Cars in 1991, Marek moved to BMW Designworks, California in 1995 to become Senior Designer. Here he led the overhaul of Land Rover design DNA for future production models, with the most significant of these becoming 2003’s new Range Rover.

Marek joined Ford in 1999 as Chief Designer for the company’s Ford and Lincoln Mercury brands and rose to the position of Director of Design for Product at Ford North America. He joined Aston Martin in 2005 as Director of Design and has strengthened the company’s iconic styling in that 9 year period. This has most recently been delivered in the form of the new V12 Vantage S, Vanquish Volante and Rapide S.

The most recent creations to leave the Aston Martin Design Studio under Marek’s leadership include DB11, the DBX Concept, Aston Martin Vulcan and Vantage GT8. 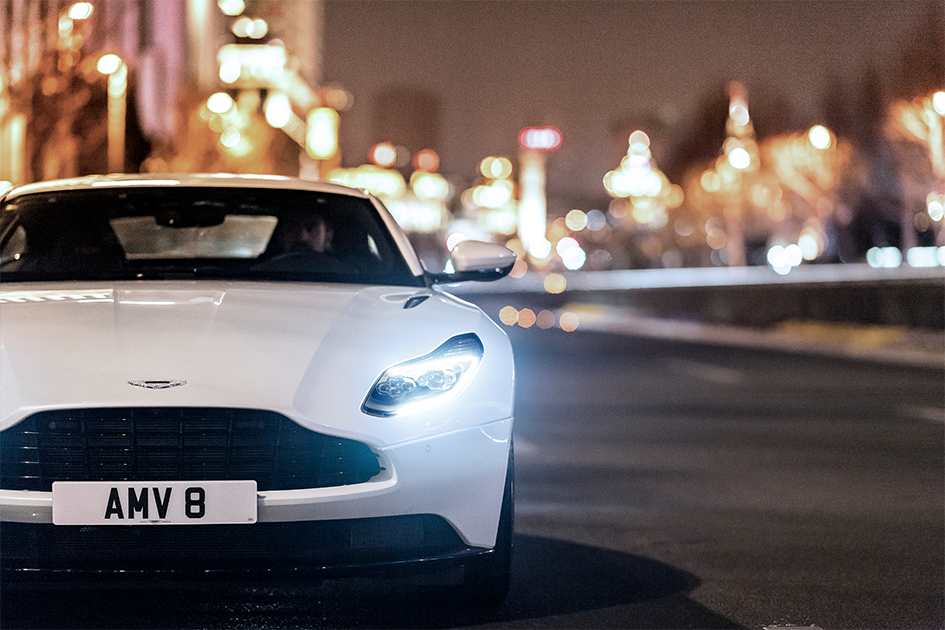 In December 2007, Marek Reichman and Aston Martin opened the new Design Studio at its Gaydon Headquarters. This purpose-built modern structure houses the company’s design team. Providing the company with a dedicated studio space for the first time, the new Design Studio is an industry-leading facility at the heart of Aston Martin’s operations. Designed, planned and constructed in less than 12 months, the elegant pre-fabricated timber structure received a RIBA Award from the Royal Institute of British Architects in May 2008.

About the Author: LeeAnn Rhoden